Portland Guitar Society
PGS is a monthly meeting free to the public providing two hours of guitar music. It’s also a nonprofit membership organization providing a place to meet other players, makers, and teachers, and it's a friendly place to discover and share new tunes, techniques, and styles.  We welcome all kinds of music and all skill levels. Meetings start with open mic time and end with a half-hour Featured Performer set.

PGS meets at the Community Music Center, 3350 SE Francis Street, Portland from 7:00 to 9:00 PM on the first Monday of every month (second Monday if the first is a holiday).  Meetings are always free and open to the public.

Choro is to Brazil what jazz is to the US—an urban hybrid of influences from Africa, Europe, and the Western hemisphere, with an emphasis on improvisation. Choro music evokes in turn the carnival of Rio and the cafés of France, Spain, and Portugal. To honor the music’s long tradition, music of legendary choro composers like Pixinguinha, Jacob do Bandolim, Ernesto Nazareth, and Antonio Carlos Jobim will take center stage, alongside more contemporary sounds, including syncopations derived from later interactions between choro and American jazz and other Brazilian musical forms like bossa nova and samba. Take this opportunity to sample one of the world’s richest musical traditions brought to you by world-class Northwest bands. 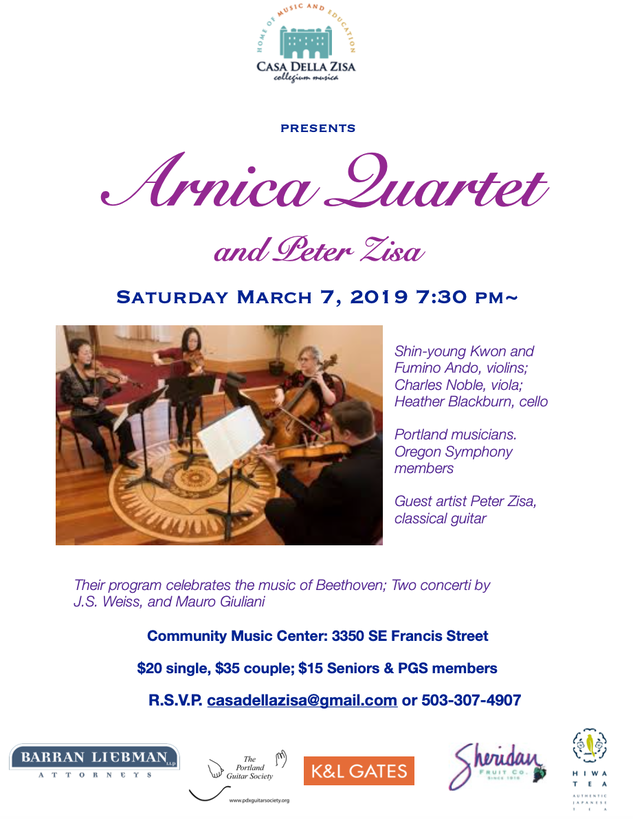 Known for performances of the highest quality, Their program celebrates the music of Mozart & Arriaga (“The Spanish Mozart”). The program will include two concerti; the first in D minor by baroque composer J.S. Weiss, the second by Viennese composer Mauro Giuliani, his Concerto in A major (op. 30). Hearing Giuliani perform at a music soirée, Beethoven is said to have remarked: He (Giuliani) makes "the guitar sound like a little orchestra.”

​Dr. Peter Joseph Zisa is an acclaimed performer on the six and eight-string classical guitar. His performance career, which started at age thirteen, has taken him across the U.S. and abroad. https://www.peterzisa.com/about-peter-joseph-zisa/ 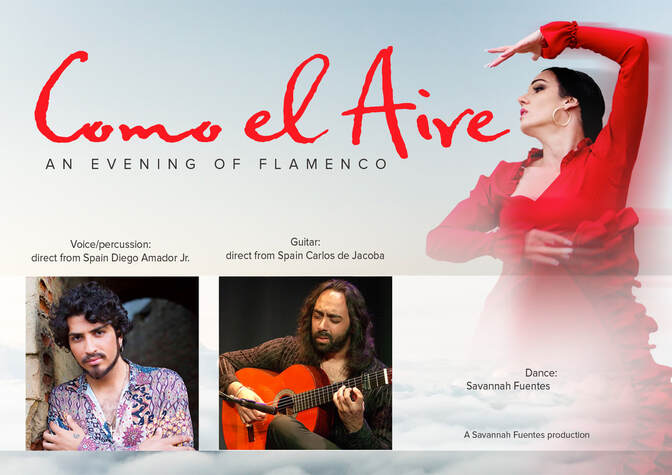 March 7, 8:00 p. m.
Resound, 1532 SW Jefferson
​
Tickets & Information
​PSU guitar series is thrilled to welcome flamenco guitar master Antonio Rey, one of the leading flamenco guitarists of Spain today. After a full house at his show last year he will be performing a concert in Portland once again as a stop on his current US tour. Antonio will be releasing a groundbreaking new CD for flamenco guitar at this concert. The CD is entitled Jerez de las Fronteras and will feature several collaborations with top artists in Spain including: Pablo Alborán and Latin Grammy winner Rosalia. Rey's playing, known for his impeccable technique and fiery interpretations of flamenco's intricate rhythms, has been described by El País as “more than brilliant”, “excellent” by The Guardian and “the next Paco de Lucia” by Julio Marti.

This will be the first flamenco guitarist ever to play on the series and a rare opportunity to see one of the top living flamenco guitarists here in Portland. The show will also feature special appearances by Mara Rey and Seffarine.

In addition to this performance there will be a masterclass/workshop the following day in PSU’s glass tower (Lincoln Hall 355) free and open to the public. This will be an incredible opportunity for students of the guitar to learn flamenco techniques.

An Evening of Russian Romances

Russia has a long tradition of songs that transcend the categories of classical and popular. The roots of these passionate "romances" extend deep into the folk tradition, and exhibit influences that extend from Roma and Jewish music to Italian opera, and even Argentine tango. For this program baritone Anton Belov will collaborate with the virtuoso 7-string guitarist Oleg Timofeyev--an internationally recognized authority on this genre. 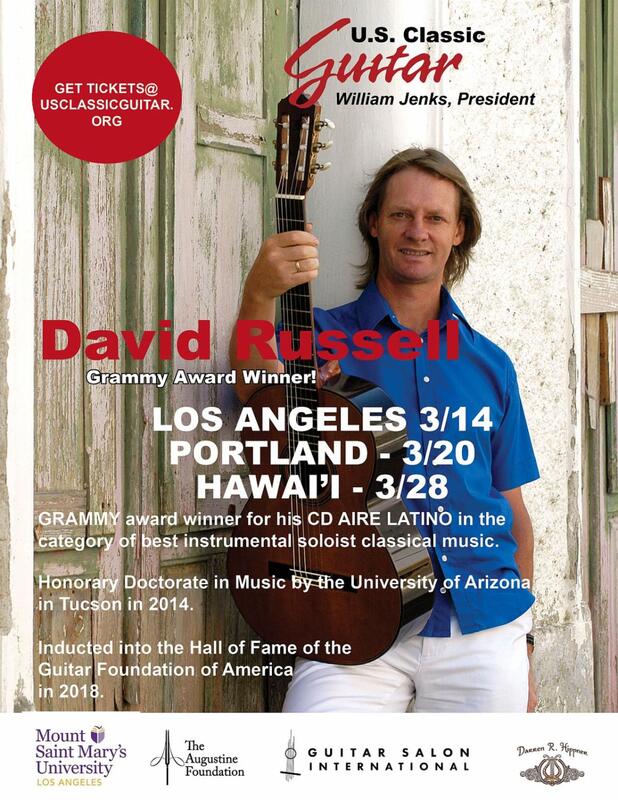 Born in Holguin, Cuba, Ruben Gonzales Avila is a graduate of the Superior Institute of Art in Havana, where he received a Bachelor of Science degree in music with a specialty in classical guitar. Their teachers were Alina Quesada, Ephraim Amador, and Aldo Rodriguez. Received master classes of the maestro Leo Brouwer.  He is the Director-General of the National Competition and International Guitar Festival of Santo Domingo. 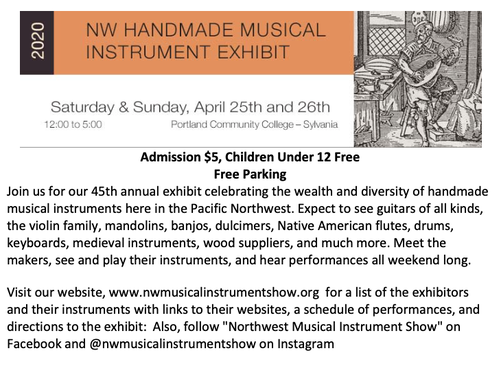 Registration is open.
Individual contest for children under the age of 25, divided into three categories according to their age.
Best prizes. 10.000€ in awards. We have increased the amount of the prizes to improve the awarding of the efforts of all participants.
The contest is framed in the III International BADALONA GUITAR FESTIVAL 2020 on April 24th 25 th and 26 th and will also feature two concerts and a guitar exhibition by a guitar maker of international prestige.
Limited places, admissions will be in strict order of registration. 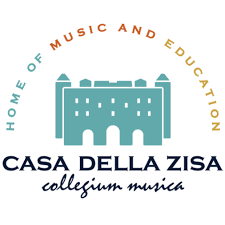