The Portland Guitar Society supports all kinds of guitar concerts, master classes, workshops, guitar festivals.  More than ten years ago, one of our members, William Jenks, opened Portland Classic Guitar, a guitar store, as well as a lesson and concert venue, and launched an outstanding classic guitar concert series.  PGS has been an active and proud sponsor of the series since 2007.

In addition, many of our own fine Portland-based classical guitarists such as the Oregon Guitar Quartet (David Franzen, Bryan Johanson, Jesse McCann, and John Mery), Peter Zisa, Scott Kritzer, and Jeff Ashton have performed on the series.

Once again, this year's series is chock full of amazing performers.  Hope to see you there!

Go to Portland Classic Guitar  for more information and tickets.

Master Class Schedule
Unless otherwise noted, all master classes are held at Marylhurst University's Wiegand Hall, at 7pm on the day before the concert. 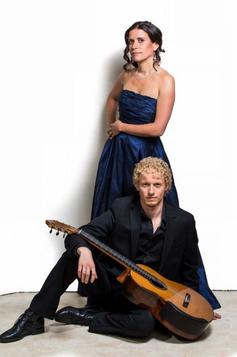